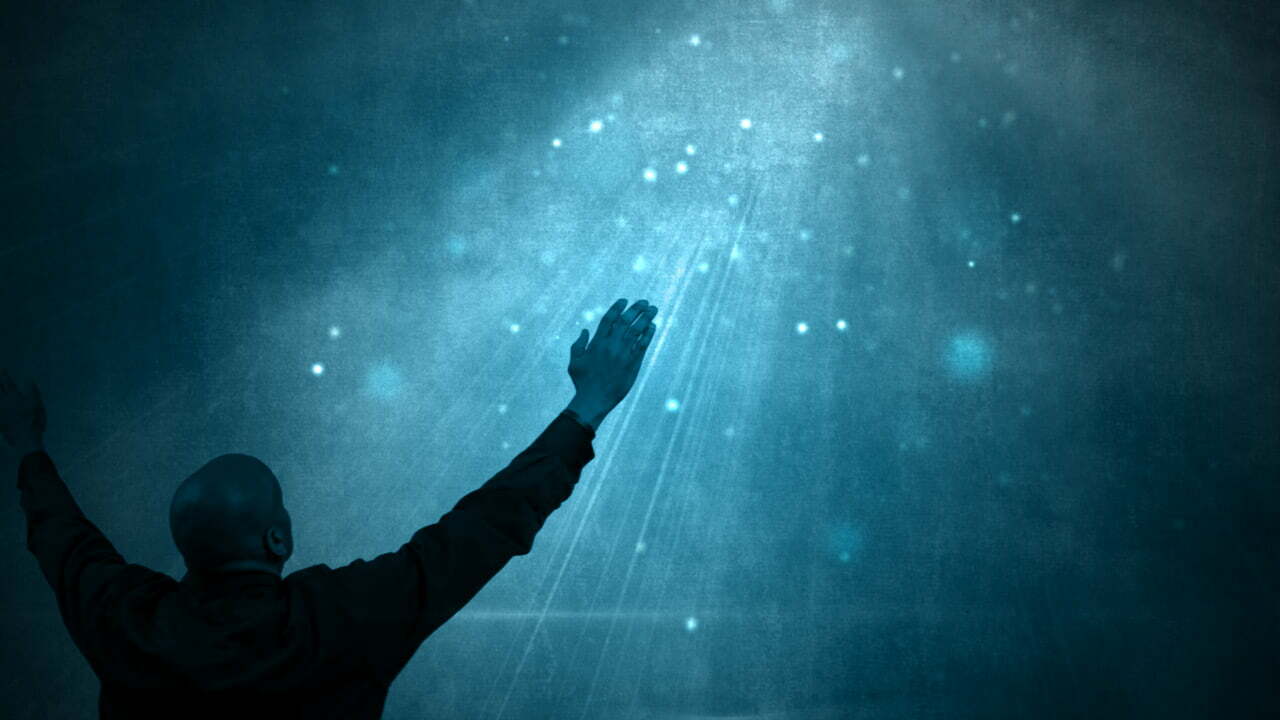 February 2020 - Month of Visions of Faith

Welcome to February 2020 - Month of Visions of Faith.

And he did what was right in the sight of the Lord, according to all that his father Amaziah had done. He sought God in the days of Zechariah, who had understanding in the visions of God; and as long as he sought the Lord, God made him prosper. - 2 Chronicles 26: 4-5

Now it came to pass in the thirtieth year, in the fourth month, on the fifth day of the month, as I was among the captives by the River Chebar, that the heavens were opened and I saw visions of God. - Ezekiel 1: 1

As for these four young men, God gave them knowledge and skill in all literature and wisdom; and Daniel had understanding in all visions and dreams. - Daniel 1: 17

“And it shall come to pass afterward That I will pour out My Spirit on all flesh; Your sons and your daughters shall prophesy, Your old men shall dream dreams, Your young men shall see visions. - Joel 2: 28

Then the Lord answered me and said: “Write the vision And make it plain on tablets, That he may run who reads it. For the vision is yet for an appointed time; But at the end it will speak, and it will not lie. Though it tarries, wait for it; Because it will surely come, It will not tarry. - Habakkuk 2: 2-3

And the Lord said to Abram, after Lot had separated from him: “Lift your eyes now and look from the place where you are— northward, southward, eastward, and westward; for all the land which you see I give to you and your descendants forever. - Genesis 13: 14-15

Where there is no vision, the people perish; But happy is he who keeps the law. - Proverbs 29: 18 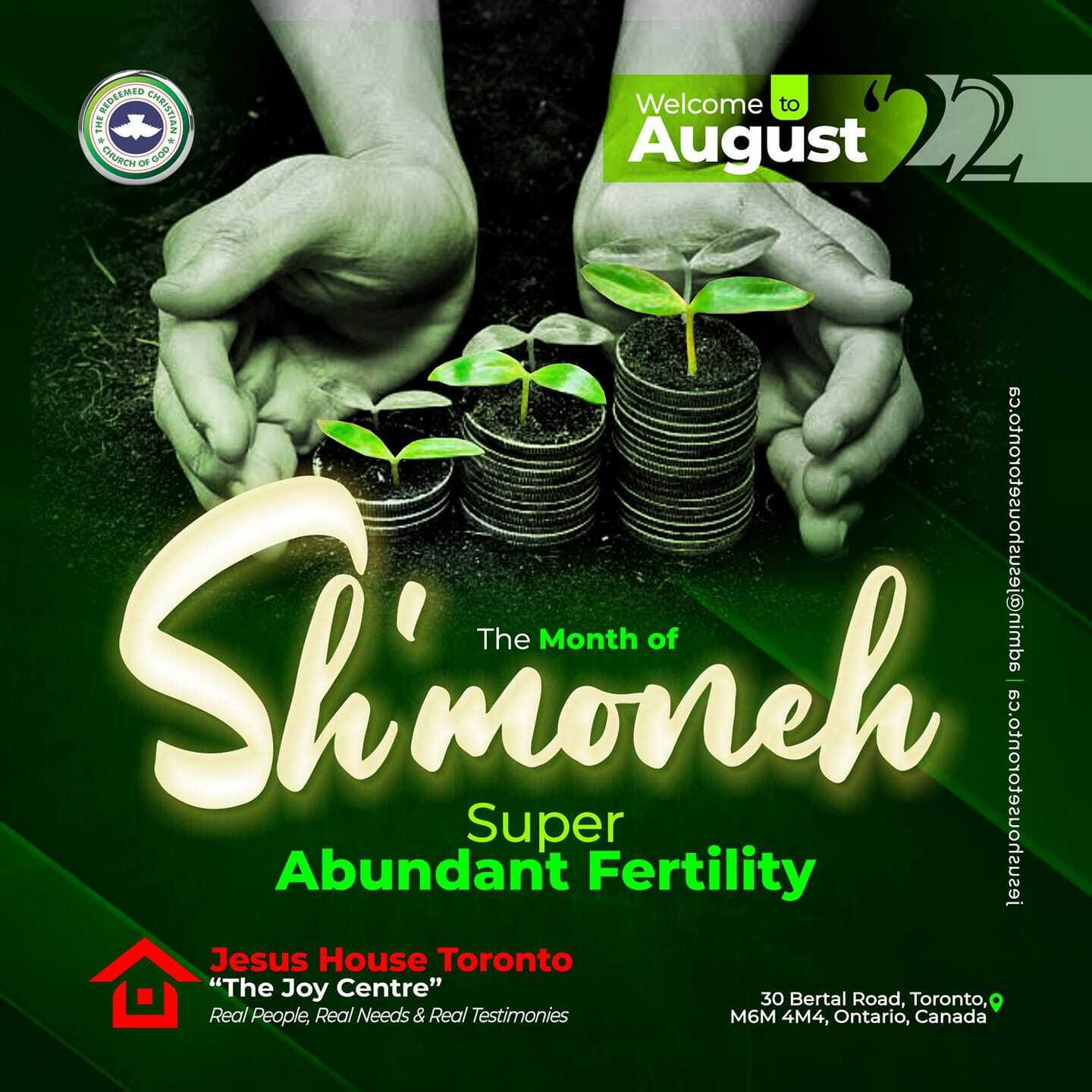 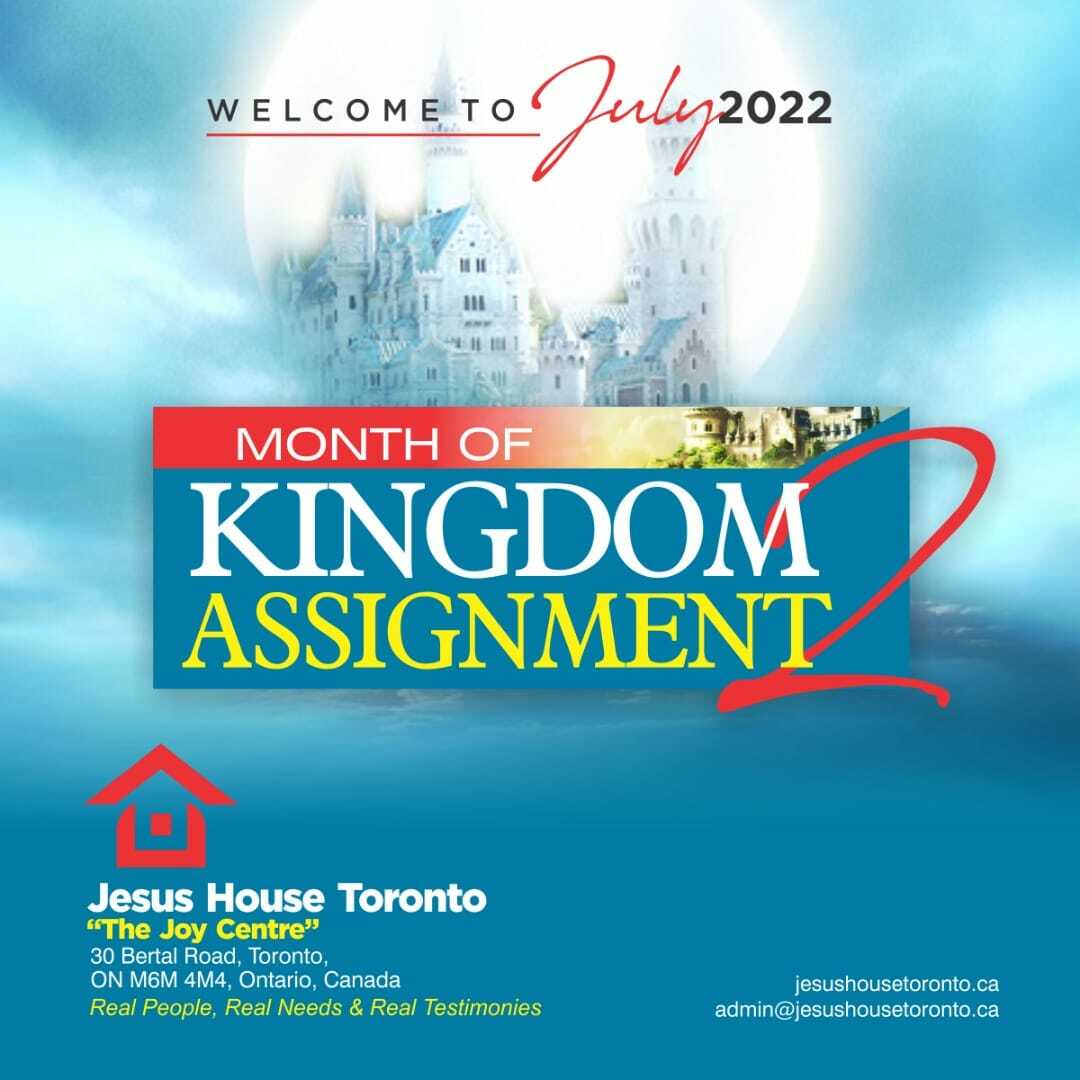 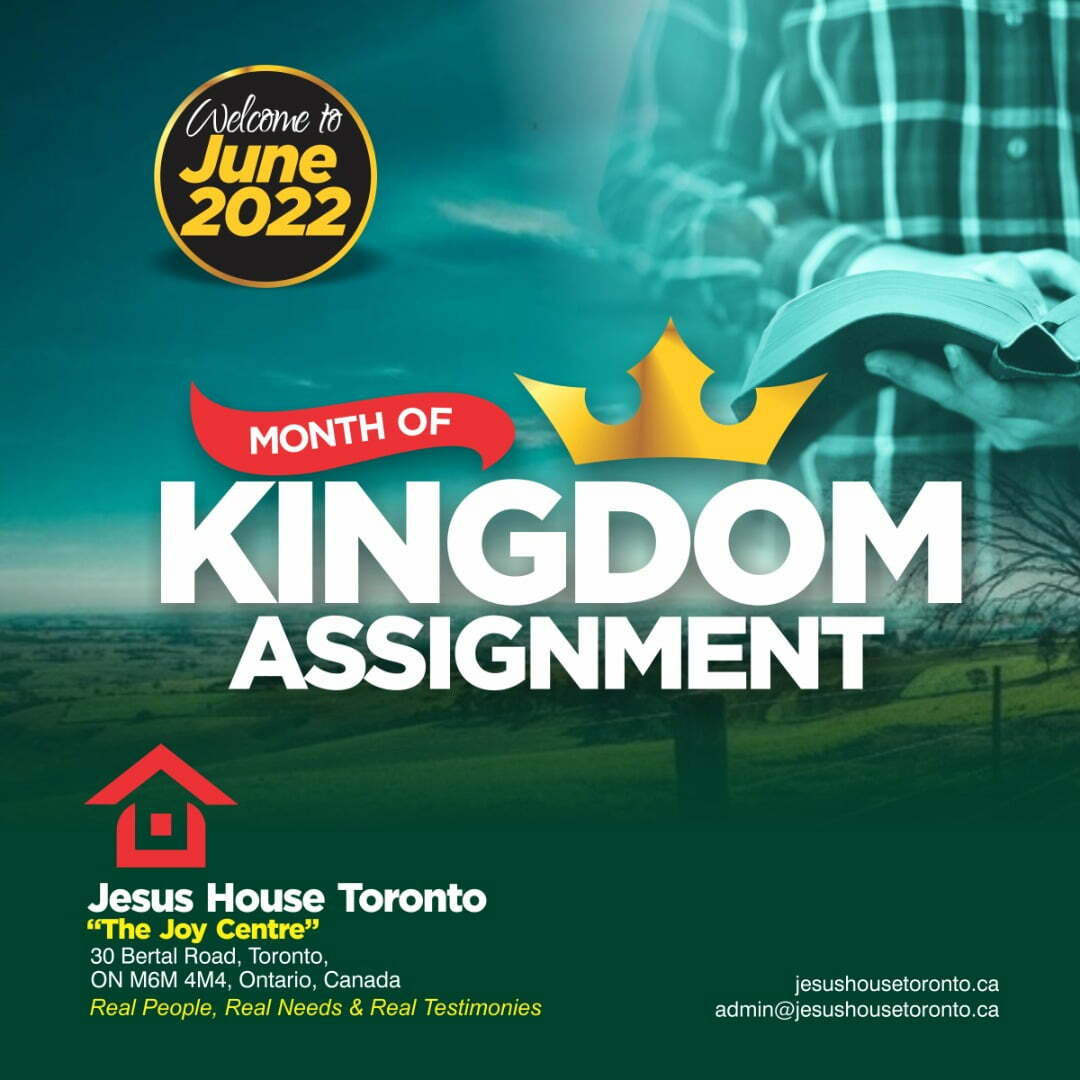